Ever since the Financial Crisis of 2007-2009 devastated the U.S. economy, many have tried to measure systemic risk — that is, the risk that the entire financial system will fail all at once.

University of Michigan Finance Professor Amiyatosh Purnanandam has written a paper with Sumantha Basu of the University of California-Berkeley, Sreyoshi Das of the University of Michigan, and George Michailidis of the University of Florida which develops a new system-wide model for assessing systemic risk. The new statistical model shows that the pair-wise approach which has been used in the past may misidentify which institutions are systemically-important. Instead, by measuring network connectivity for a sample of very large financial institutions in the U.S. based on a Lasso penalized Vector Auto-Regression model, researchers, regulators and other interested observers might be better able to identify signs of trouble in advance.

The paper is entitled “A System-Wide Approach to Measure Connectivity in the Financial Sector.” As the authors explain:

Since there is relatively little theoretical guidance on how to measure systemic risk, understanding the econometric properties of the proposed measures of this risk becomes even more important. There is a broad agreement that systemic risk threatens the stability of the entire financial sector and hence we should take a system-wide approach to measure this risk. Therefore, institutions that are more likely to take down the entire system with their own failures become natural candidates for systemically important institutions.

Similarly, periods in which several institutions are likely to fail together become natural candidates for periods with high systemic risk. In other words, a key step in understanding systemic risk of any economy is to understand the interconnectedness of its large institutions. In models such as SES and CoVaR as well, the key goal is to assess the association between a given financial institution’s financial condition with that of the rest of the financial system and more broadly the economy. The larger the magnitude of these associations, the higher is the systemic risk of a given bank.

Thus, for every measure of systemic risk, it is crucial to understand the interconnectedness of the main entities of the financial system in a statistically sound manner.  Id. at 2-3.

As the Center on Finance, Law and Policy prepares for its fall conference discussing the role of Big Data in Finance, Professor Purnanandam’s paper provides a statistical model that could be used to “detect important systemic events and identify systemically important institutions in a statistically principled manner” (Id. at 1) — and prevent the next financial crisis. 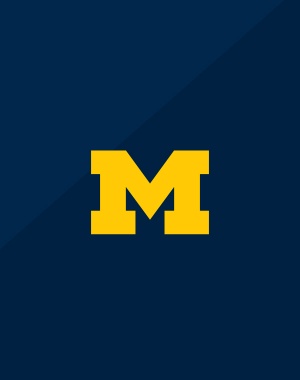 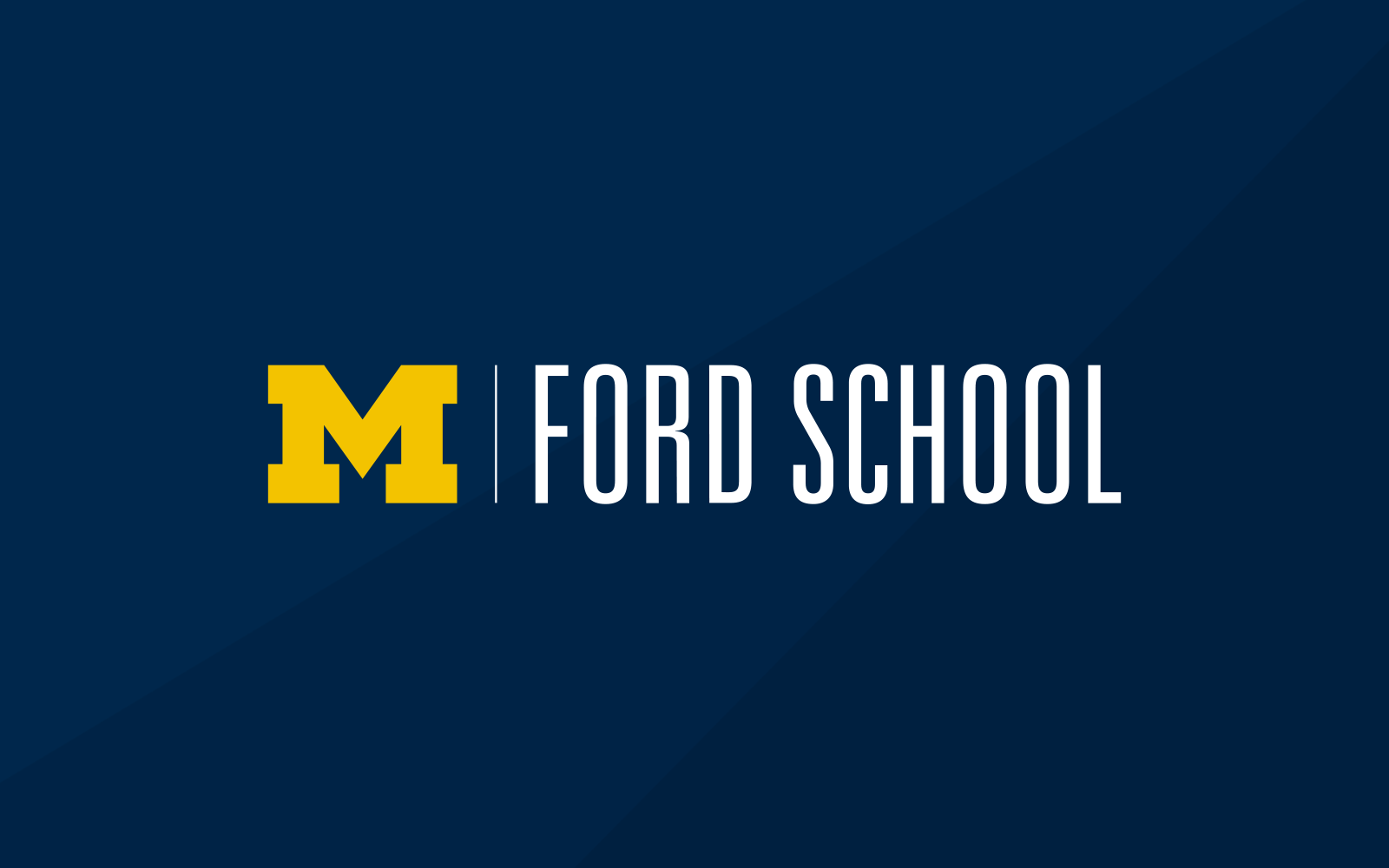 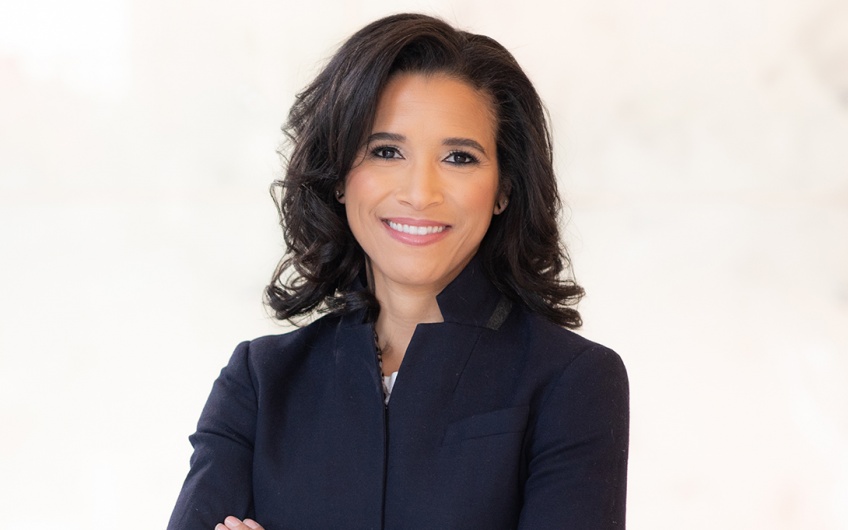