With economic activity changing faster than standard statistical measures can keep up, economists are looking at other indicators to take the economy’s pulse. Justin Wolfers, professor at the Ford School, analyzed electricity usage to understand the extent of economic downturn, in a co-authored New York Times Upshot article on April 8.

“Our official statistics can’t keep pace with the abrupt economic changes the coronavirus shutdown has caused,” says Wolfers. However, analyzing factors related to economic activity, like electricity usage, can give us insight into the current economic state. With businesses, restaurants, and other electricity-guzzling factories closed, electricity usage has dramatically decreased. Michigan and Wisconsin’s usage decreased by 12 percent. Other regions follow a similar trend.

Using electricity usage data to measure economic welfare was calculated during the last recession. During that time, “electricity usage confirmed almost immediately that the economy had cratered. Moreover, electricity use fell the most in those parts of the country that subsequent data would confirm had experienced the sharpest fall in employment,” Wolfers explained.

While this method isn’t foolproof - Wolfers pointed to “ambiguous signals” due to working from home rather than an office - it can give us a general picture of what to expect until the proper economic measures have been collected, processed, and reported, which can take months.

Justin Wolfers is a professor of public policy and economics. He also serves as a member of the Congressional Budget Office Panel of Economic Advisers. Wolfers' research interests include labor economics, macroeconomics, political economy, social policy, law and economics, and behavioral economics. Previously, Wolfers was an associate professor of business and public policy at the University of Pennsylvania and a visiting professor at Princeton University. He is a research associate with the National Bureau for Economic Research, a senior fellow of the Brookings Institution, a senior fellow of the Peterson Institute for International Economics, a research affiliate with the Centre for Economic Policy Research in London, and an international research fellow at the Kiel Institute for the World Economy in Germany. He is also a contributing columnist with the New York Times. Justin earned a bachelor's degree in economics from the University of Sydney and his AM and PhD in economics from Harvard University. 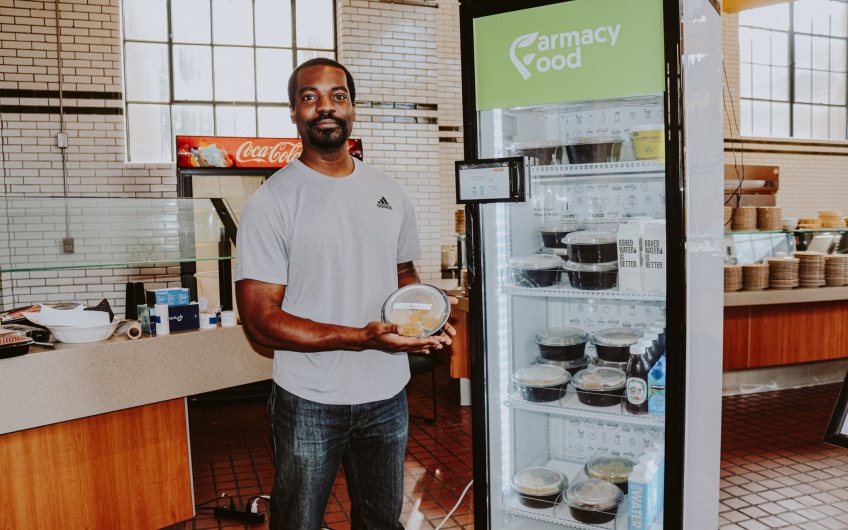 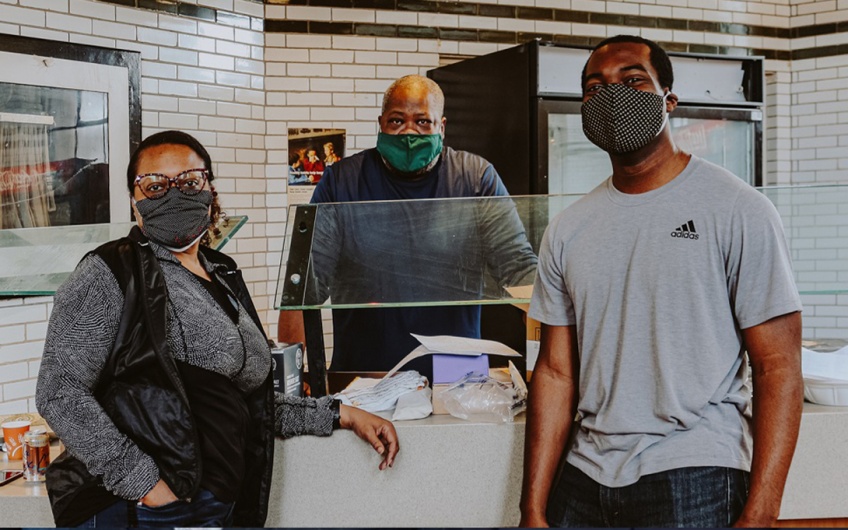 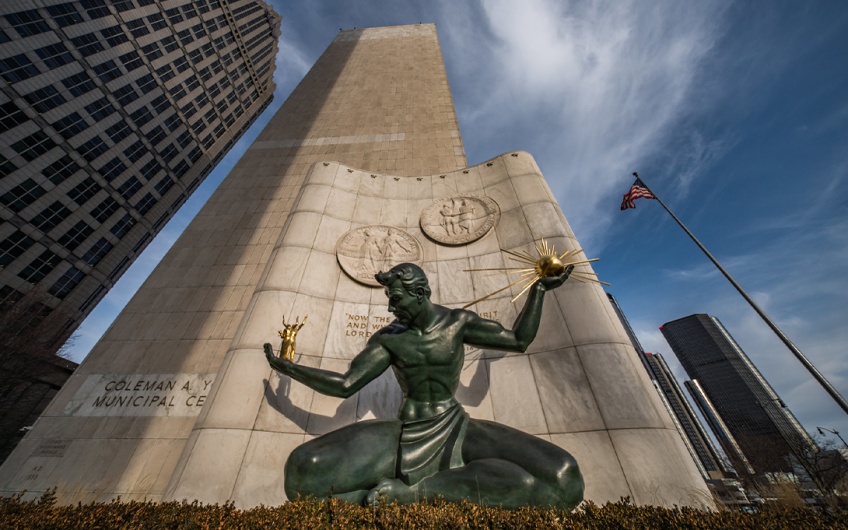