The Center on Finance, Law & Policy (CFLP) welcomes international economist Kathryn Dominguez as its new co-faculty director. Professor Dominguez joins Ross School of Business assistant professor Jeremy Kress as co-director. She replaces CFLP founder Michael Barr, who was confirmed to the Federal Reserve Board of Governors as Vice Chair for Supervision in July.

The CFLP is an interdisciplinary research center that draws together faculty, students, and staff from across the University of Michigan to work on research focused on creating a financial system that is safer, fairer, and better connected to the real economy.

“I am thrilled to have Kathryn join me in leading the CFLP,” said Jeremy Kress. “Her expertise in monetary policy and international economics adds a new dimension to the CFLP’s focus on financial regulation and systemic risk.”

“I am looking forward to building on the important work of the CFLP and supporting innovative research and educational activities around issues of financial policy and financial inclusion,” said Dominguez. “The CFLP is uniquely positioned to bring together faculty across a range of disciplines and approaches at the University of Michigan to explore the ways that financial markets and institutions can support local communities and the global economy.”

Professor Dominguez is a professor of public policy and economics. She joined the University of Michigan in 1997 and is on the faculties of the Ford School of Public Policy and the Economics Department. Her research studies international financial markets and macroeconomics. She has written numerous articles on foreign exchange rate behavior and is the author of Exchange Rate Efficiency and the Behavior of International Asset Markets and Does Foreign Exchange Intervention Work? (with Jeff Frankel). A research associate at the National Bureau of Economic Research since 1999, Dominguez is also a member of the Panel of Economic Advisers at the Congressional Budget Office, the Advisory Scientific Committee of the European Systemic Risk Board, and the Economic Advisory Panel of the Federal Reserve Bank of New York.

Dominguez also serves as the director of the honors program in the U-M Department of Economics and the director of the Ford School’s PhD programs. She has worked as a research consultant for USAID, the Federal Reserve System, the International Monetary Fund, the World Bank, and the Bank for International Settlements. She received her PhD in economics from Yale University. 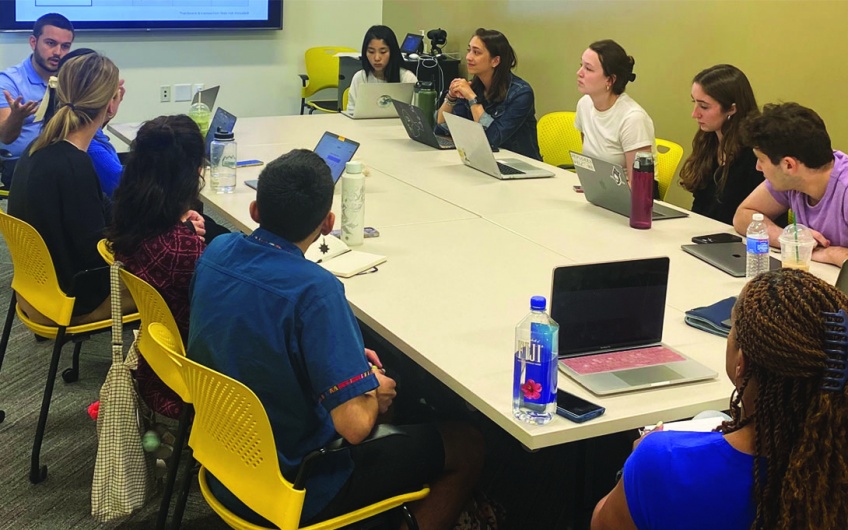 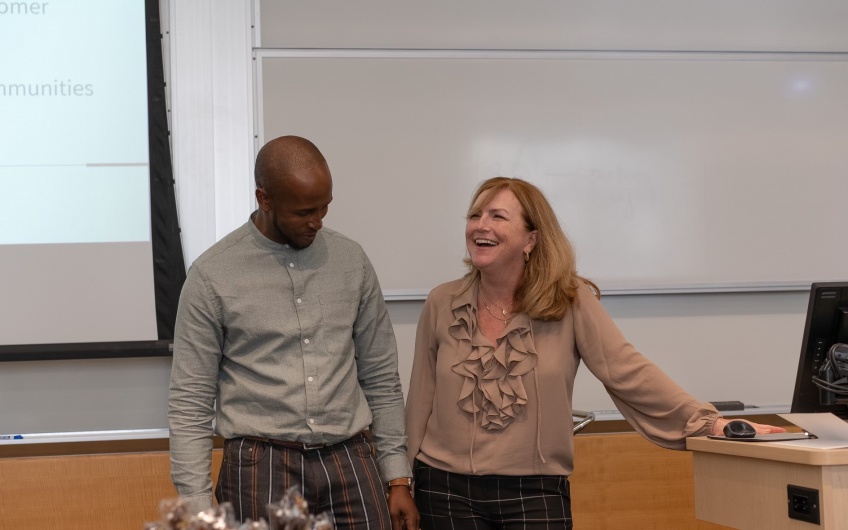 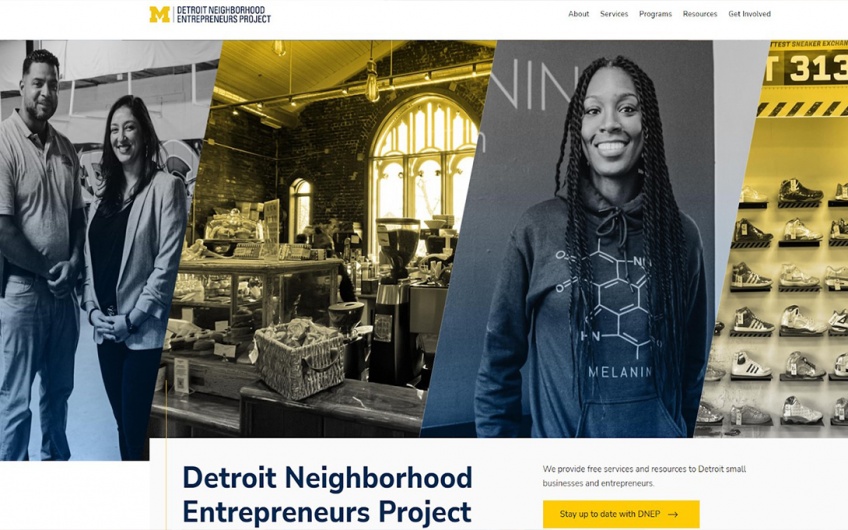